Our hotel is located in the center of three ski resorts, a true paradise for ski enthusiasts. We are in fact close to Passo Tonale (15 km), Marilleva (8 Km) and Pejo 3000 (11 Km).

Santoni hotel has an agreement for discounts with more than one ski school of the area. 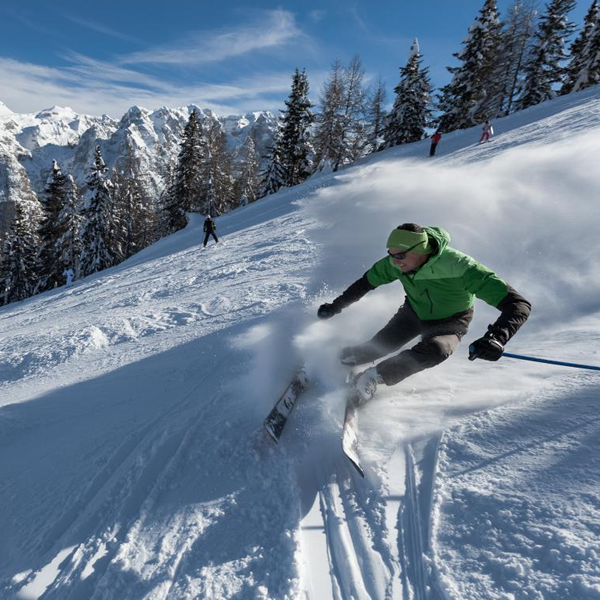